Bias In Machine Learning: If Your ML Model Is A Referee, It Better Be Impartial 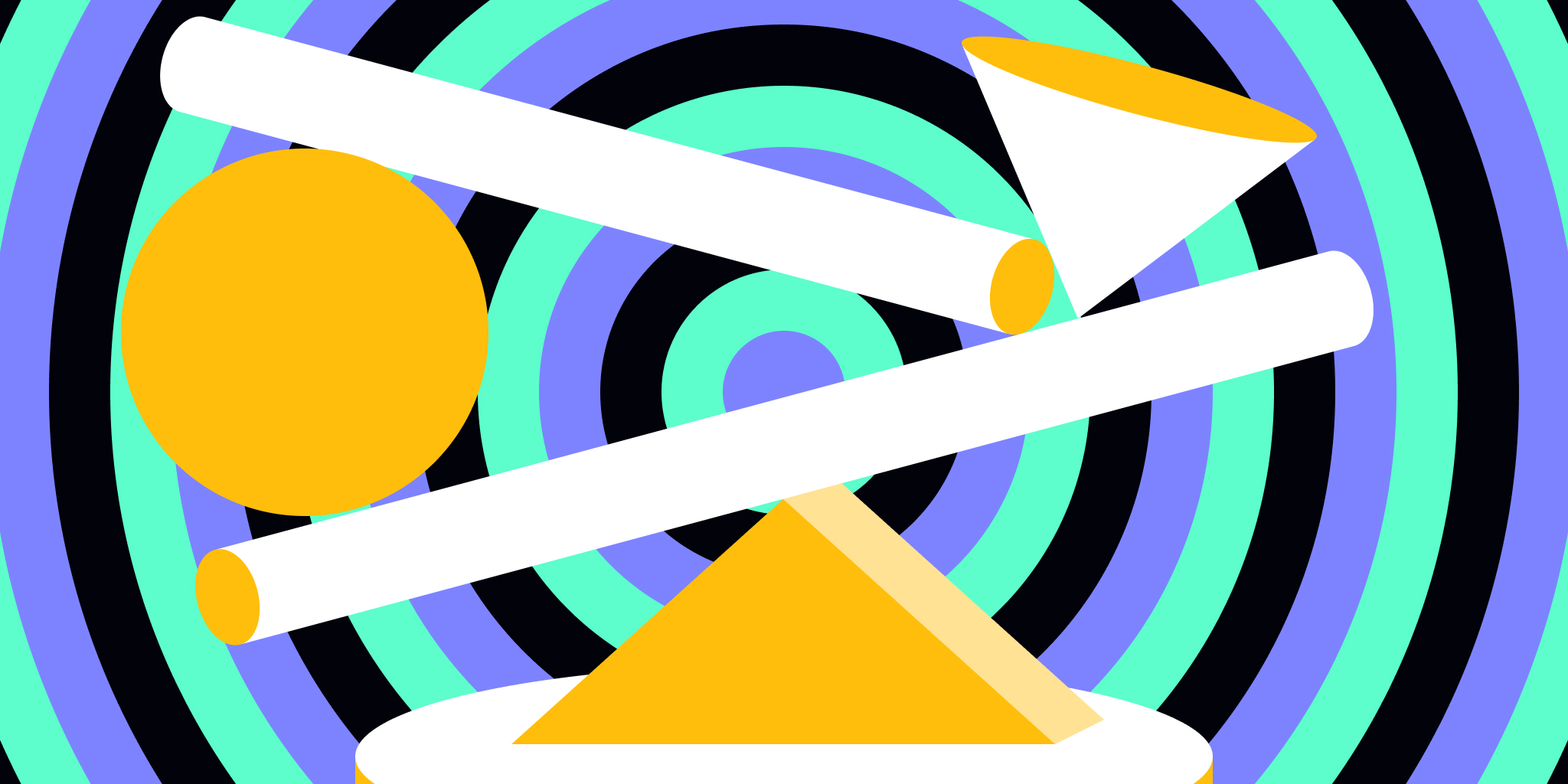 Algorithms are made to mimic human learning capabilities and decision-making. While there is still a long road to achieving sentient beings of sci-fi movies, learning programs are already simulating the biases typical of the human race.

According to Cathy O’Neil, author of Weapons of Math Destruction, algorithms can enforce negative social norms that include spreading bias. While the said bias could be explicit due to malicious intent of the developers or users, mostly, it is the oversight that may cause biased logic.

Bias is a broad word thrown around by fighting siblings and referee-like parents, but in Machine Learning (ML), it causes more profound problems. Imagine that you wanted to train a neural network to classify between pizza and burger. Of course, you need an image dataset for that, and your friends and family need to oblige by sending pictures of what they usually order. Now certain brands are preferred in your town, and all these pictures were clicked while the food was in the box. The AI model might consider the box colors and icons specific to those brands as important features for classification. In this case, the model acquired bias from the humans who provided the training-testing datasets.

Biased ML around Us

An ML model biased towards specific pizza and burger makers is not a critical problem unless you are planning to sell the same snacks. Now imagine a learning algorithm that predicts default risks of loan applications or predicts if the handheld object in the pictures is a gun or not. Let us also assume that the logic is favorable to a skin color or gender above others. Now, dear reader, you have a bigger problem at hand.

Take these instances in the recent past that throw light on ever-increasing bias in learning algorithms:

What Laws have to say about Algorithmic Bias

With such major implications, it is required to rein in the potential for bias among ML systems. More so, to set regulations to guide the development of impartial algorithms.

The Federal Trade Commission (FTC) has been revamping numerous laws to include AI. For instance, the Fair Credit Reporting Act (FCRA) was passed in 1970 and regulated the collection and sharing of information by businesses. The act was updated in 2021 to ensure that agencies using AI must not misuse data and algorithms while making consumer-centric decisions. In the words of Andrew Smith, the director of the FTC's Bureau of Consumer Protection, "the use of AI tools should be transparent, explainable, fair and empirically sound."

Another regulation under FTC guidance that has been updated for AI practice is Equal Credit Opportunity Act (ECOA). The act prohibits credit discrimination based on race, gender, religion, and age, among many factors influencing the decisions taken by AI-based algorithms.

In May 2021, Algorithmic Justice and Online Platform Transparency Act was introduced to curb algorithms hosted on websites to snoop on user activity. Though, the act does not address housing, employment, or credit rating calculations.

In a more recent event, the Biden administration will be advised by the National Artificial Intelligence Advisory Committee (NAIAC), which was announced in April 2022. In the inaugural meeting, the committee debated issues related to U.S.-specific AI practices, workforce laws, and required regulations over AI systems.

The committee is a firm step toward AI regulations since FTC can only respond to complaints or reported violations. Its laws have been updated to include AI regulation but are not solely focused on them.

Where do You Figure in Curbing Bias

Some of the ways you can lend a hand to the cause of more responsible AI:

ML algorithms mirror the beliefs and practices of people who develop them. A plain oversight, imbalanced training sets, failure to test models across different groups, and vulnerable logic can cause unintentional bias. Additionally, the training logic of the systems can be abused to hurt focus groups. Laws are being tabled to ensure that consumers are not denied services based on AI-driven decisions. But it is just the beginning of a long journey. You can also play a crucial role in ensuring that impartial systems become a part of the customer experience. Incorporating the shared practices would help your teams deliver more inclusive projects.

Of Artificial Intelligence, Its Explanations, and Money Matters: Explainable AI in Finance