ML Model Testing: Refine Your ML Models, One Test At A Time

An introduction to different aspects of Machine Learning model testing 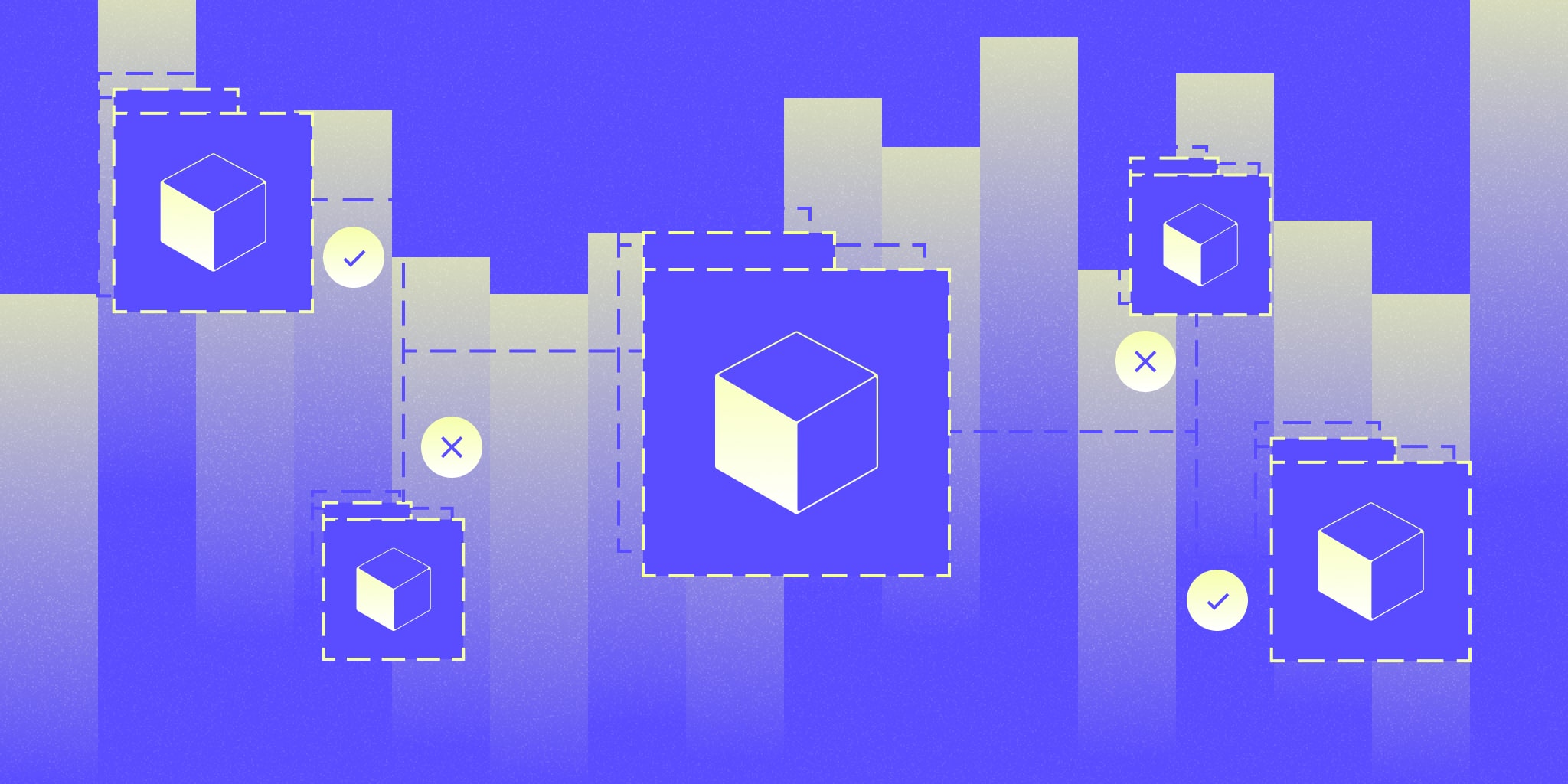 What is Model Testing?

The widespread use of Machine Learning (ML) in domains as diverse as entertainment to healthcare has defined the evolution of applications. This has resulted in a demand for trustworthy ML applications tested for the rigors of the real world. Be it self-driving cars or diagnostic health tests, the need for predictable, robust, and efficient applications is a must.

Of course, it helps to gain the end-users trust if the application has been hammered and tinkered with to expose any future issues. ML model testing is the said hammering technique that tries to reveal any deviations of the observed model behavior from the expectations.

Testing is worth the cost and time since you would not want to dip both feet into the water without knowing the potential pitfalls.While conventional software testing has been around for decades, ML model testing is gaining ground of its own. For example, an automated white-box testing framework named DeepXplore caught thousands of anomalous handling by some autonomous driving systems on how they negotiated corners. Another popular technique, Themis, caught bias against a race, marital status, and gender in ML algorithms.

Why is ML Model Testing Important?

Machine learning systems are driven by statistics and are expected to make independent decisions. Systems that churn out valid decisions need to be tested for the demands of the target environment and user expectations. Good ML testing strategies aim to reveal any potential issues with design, model selection, and programming to ensure reliable functioning. While rife with challenges, ML testing also offers these advantages:

How is Model Testing Different from Application Testing?

Summarizing the above points for you:

How to Test ML Models?

Before taking you through various model testing strategies, let us show you where it figures in the scheme of things.

As seen from the image, an ideal model testing scenario would include offline as well as online testing. But what goes on under the hood? Let us break apart the two hexagons and see the underlying processes.

The various components of offline testing include:

Online testing comes to the fore when the ML system is exposed to new data and user behavior after the deployment. Depending on the purpose, it may include the following components:

Best Practices to Test Your Models

In school, you are taught a lesson and then given a test. In life, you are tested, and it teaches you a lesson.

We would like to wrap up this post with some practices that can help you avoid hard lessons:

To provide you with easily digestible tidbits of information, we also send out a newsletter that you can sign up for in the form given below.

The author would like to acknowledge the insightful community discussions that helped frame best practices for model testing:

How To Select A Suitable Machine Learning Model

This blog will help you understand the different techniques of model selection and how to choose the best model for your project.

How To Solve Data Labeling Redundancies And How To Filter Redundant Data?

When it comes to data collection and selection, organizations encounter several challenges. In this post, we'll look at what redundant data is, how to minimize it, and how to make it more effecient.

ML diagnostics include tests to identify potential issues and apply improvements at different stages of the ML development process.