Focusing on What Matters: How Feature Engineering Aids ML Development

A walk-through of why ML development needs feature engineering and how to incorporate it. 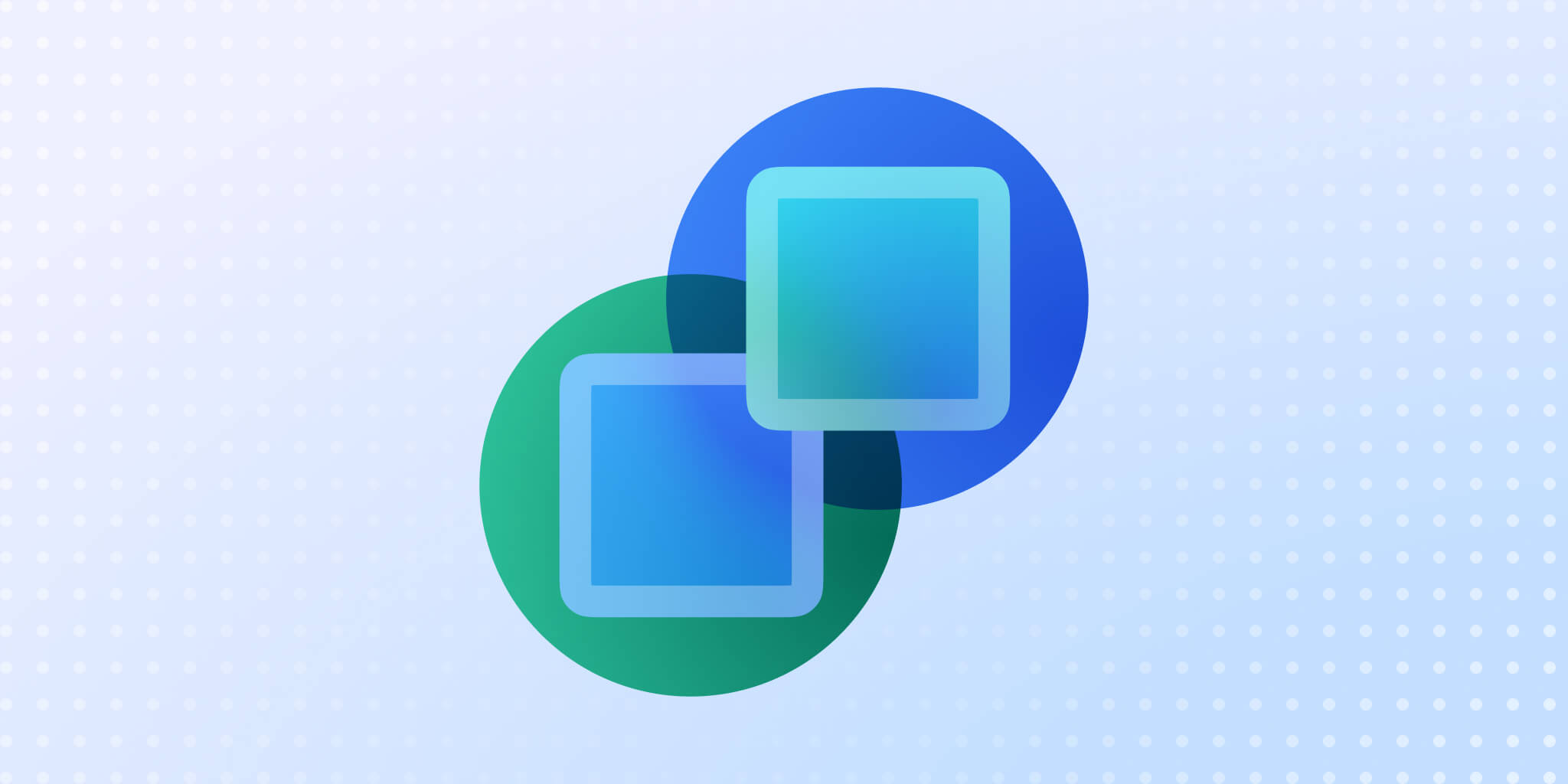 In an alternate reality, or this one, a friend asked you to watch their seven-year-old child. And like a typical young one, they were bored and demanded that you play the game of twenty questions with them. Having complete faith in their attention span, you decided to play a game of five questions instead. They wanted you to guess an insect, and this is how the game transpired:

You: "Does it sting people?"

You: "How many legs does it have?"

Child: "It has eight legs. Usually."

Ignoring the last part, you quickly guessed that the child was talking about a spider: An eight-legged insect that does not sting or fly.

In machine learning (ML) development, a model plays a similar game during testing and training. It questions certain attributes and shortlists possible answers on the attribute value. If the model is for supervised learning, then the output could be class labels or target values. Unfortunately, the attributes, also called features or parameters, are not relevant this often. The training dataset may contain features with more complex values and require some digging and dusting to get useful information say, the number of wings or eyes.

In the hypothetical game of five questions, you made an incremental discovery of information and used the possessed knowledge to answer an otherwise vast domain problem. This is the crux of feature engineering (FE). The process allows you to discover features that should contribute to strengthening the argument behind predictions or classifications. At its core, it is a technique that works on representing the data to extract information relevant to the ML algorithm.

Apart from the refinement of an algorithm, feature engineering can also help in:

Addressing the curse of dimensionality

The data acquisition process is resource-intensive and may collect as much data as possible. Features that truly contribute to model output may drown in the sea of similar meaning yet unnecessary parameters. Additionally, following the standard that requires five training instances per dimension^, training your model on an avoidably large-dimensioned dataset will require a more extensive input dataset.

A model that follows the training data too closely can fail to generalize. Assuming that you modeled a predictive algorithm for a drug’s side effects, one of the features in the collected trial patients’ data checked for dehydration. While in isolation, the question seems pertinent, the model also needed to consider the weather when reporting the symptoms. A person taking the drug in winters may not experience dehydration as much as in summers. Feature engineering can thereby prevent overfitting model features to the test set.

Based on the dataset and the availability of resources, feature engineering can be realized in many ways. Some of these processes may be combined to achieve the best results. Given raw data, its analysis to devise features suitable for the candidate ML algorithms should be the first step. Let us see the types of analysis that drive FE.

Also commonly known as EDA, it is the process that lets you test uncharted waters. The initial exploration of an unknown dataset helps understand the different columns and their properties. The said properties can be uncovered by a statistical summary comprising the mean, median, and bounds on the allowed values, variance, and standard deviation.

By deriving meaningful inferences about the features, you can progress towards establishing relationships between them and the target variable. Some points to remember when you do EDA of a dataset:

The approach to data exploration with distrust can help understand the causes of unexpected behavior among the features. While certain sets of observations could bring down the performance of an ML model, error analysis can uncover features that contributed to the said error more than others. For instance, consider the heatmap plotted for different cities and their historical features:

The white areas in the plot show that some features have missing values, while the different tones of gray are varying quartiles. The elimination of such features or appropriate preprocessing strategies can improve the model performance.

The initial identification is achieved by following the intuition of which feature will contribute to the prediction. Indeed, EDA has provided you with some good features. But wait! How do you decide if a particular feature brings more value to the table than the other? It is very simple. You just have to ask these three questions:

The ability to represent raw data into features is a decisive process similar to modeling in mathematics and engineering. While domain modeling is different from featurization, the decisions taken in the process are more of a follow-up after the initial features have been identified.

Feature engineering is commonly realized through selection or extraction techniques. The two methods could be used together or individually as per your requirements. This image can further explain the difference between the two:

As can be seen, feature selection techniques choose a subset from the pool of features. The selection is made using three main methods of

The three feature selection techniques can be picturized as:

The techniques discussed above can be implemented through tools and libraries. Moreover, similar to other ML development processes, FE too can be realized through automation to redce risks of human error or delays. Here, we have curated some tools that you can use to up the FE game of your ML development:

In this blog, we introduced you to feature engineering, which is nothing but a gift that keeps giving. On the one hand, it improves the efficiency of an ML lifecycle; on the other, it protects against potential issues like overfitting and the curse of dimensionality. We also gave you an insight into common methods to implement FE or, better still, employ automation tools to achieve a smooth-running ML pipeline. Thank you for reading.

^ Pattern Recognition by Koutroumbas and Theodoridis

A Comprehensive Guide to MLOps: Everything You Need To Know

An in-depth MLOps guide that helps you get started with MLOps and scale.

A feature store is a central repository to store features by defining a feature transformation once and computing its values to serve models.

Feast is an open-source and easy-to-use operational data system to manage and serve machine learning features to models in production.