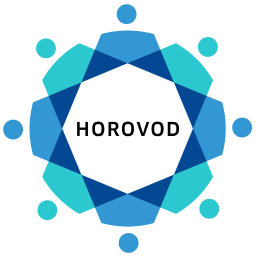 Horovod is Uber’s open-source framework for distributed deep learning that supports major deep learning toolkits like Keras, TensorFlow, PyTorch, and Apache MXNet. Horovod allows an existing training script to execute on hundreds of GPUs with a small Python code. It can be installed on-premise or run in cloud platforms such as Azure, AWS, and Databricks.

Horovod runs on top of Apache Spark for unified data processing and model training. It offers the flexibility of using the same infrastructure to train models and switch between PyTorch, TensorFlow, and MXNet. It accelerates distributed training and includes multiple optimization methods for faster distributed training.

How does Horovod Help?

Horovod helps simplify the scaling of a single-GPU training script across multiple GPUs in parallel. For this, the two prime aspects considered are – code modification requirements and speed.

Horovod uses Message Passing Interface (MPI) concepts that help to scale training scripts with minimal code changes, unlike the previous solution such as Distributed TensorFlow with parameter servers. Horovod enables scaling a training script across a single-GPU, multiple-GPUs, or even multiple hosts without further code changes.

Although installing MPI and NCCL is not hassle-free, it is a one-time job while the rest team seamlessly scales the ML training script.

Horovod is a stand-alone Python package that leverages the ring-allreduce algorithm without upgrading to the latest version of TensorFlow and applying patches to the current version. Horovod installation takes a few minutes to an hour based on hardware.

Horovod helps scale up hundreds of GPUs with upwards of 90% scaling efficiency, easy-to-use mechanisms, and portability. 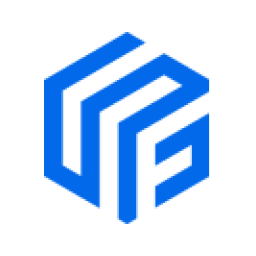 Feast is an open-source and easy-to-use operational data system to manage and serve machine learning features to models in production. 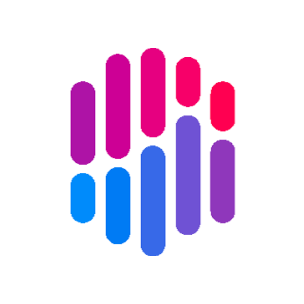 SHapley Additive exPlanations is a game-theoretic and model-agnostic approach to explain the output generated by any machine learning model.

Neptune metadata store helps research and production teams to organize all metadata generated during the ML lifecycle in a single place.